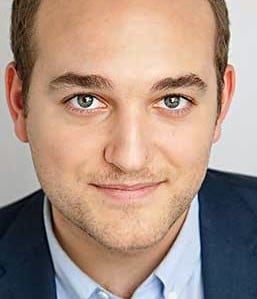 Michael is directing his first feature film, and needs your help!

It is Heart of the Sea , a time bending poetic film on friendship, mortality, and memory in rural Ireland. Get an Advance Copy for $10 & Help Fund the Film! To learn more, click here.

Michael has limited availability for existing students or members only. Talk to your coach if interested!

Michael has many IMDB credits, plus  dozens of audio books. Catch him on TV in all five seasons of The Last Ship as Lt. Gator. He recently was a Dialect Coach on Django (TV Series). Some of his favorite stage roles include Chris in All My Sons, Joe Bonaparte in Golden Boy, and Stanley in Brighton Beach Memoirs.

Michael describes his approach as “Acting is an ever evolving craft and art form for me. But when it all boils down, I always ask myself am I playing? Am I present? Am I open? Are the words coming out of my mouth authentic? But maybe most importantly—am I exploring some small facet of what it means to be human?”

Michael is an amazing acting coach. He can prepare you for anything. He’s very thorough at helping you go deep and find things you didn’t expect. Previous coaches sometimes left me frustrated. Michael’s Julliard training is part of what really sets him apart from other coaches.

Michael teaches you 1-on-1 on mic for 40 minutes. All audio yours to keep. Online study materials included. Learn key voiceover audio book prep and execution techniques.

🎧 How much experience do I need?

No experience necessary. Michael works with all levels of experience.

🎧 How much time is spent recording?

Most of it. Michael wants to get you on mic 1-on-1, working your audio book performance and acting skills.

🎧 What should I do to get ready?

Study the online prep information before or after your session. It’s okay to just show up! We’ll have everything ready for you. However, bring a water bottle if you have one, and complete the survey you’ll see after you register—Michael wants to be ready for you!

🎧 What Audio Book Genres Can I Choose From?

While you are welcome to bring in your own books or scripts, printed or on your tablet, scripts will be provided for to choose from. Types of scripts may include: Multi-character / Multi-narrator 🔹 Fantasy/Sci-fi 🔹 Young adult 🔹 Educational / Technical 🔹 Mystery 🔹 Romance 🔹 History / Biography 🔹 Literary

Click above to see reviews of Michael Curran-Dorsano‘s work in television, theater, and audiobooks. 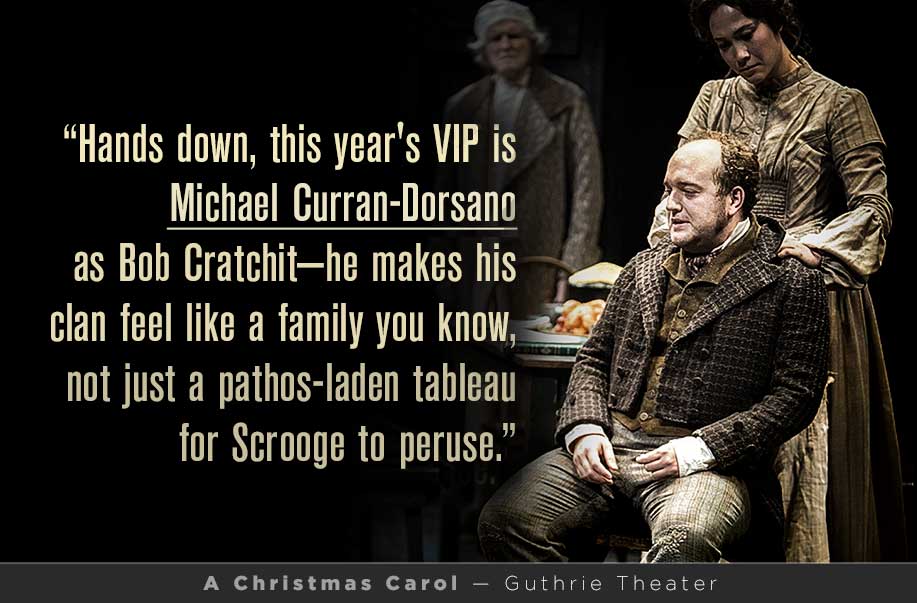 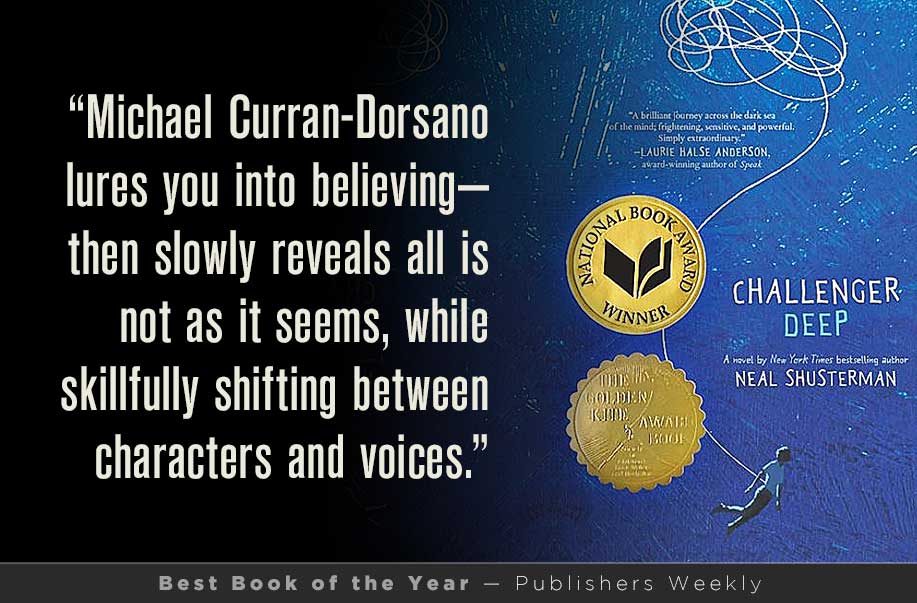 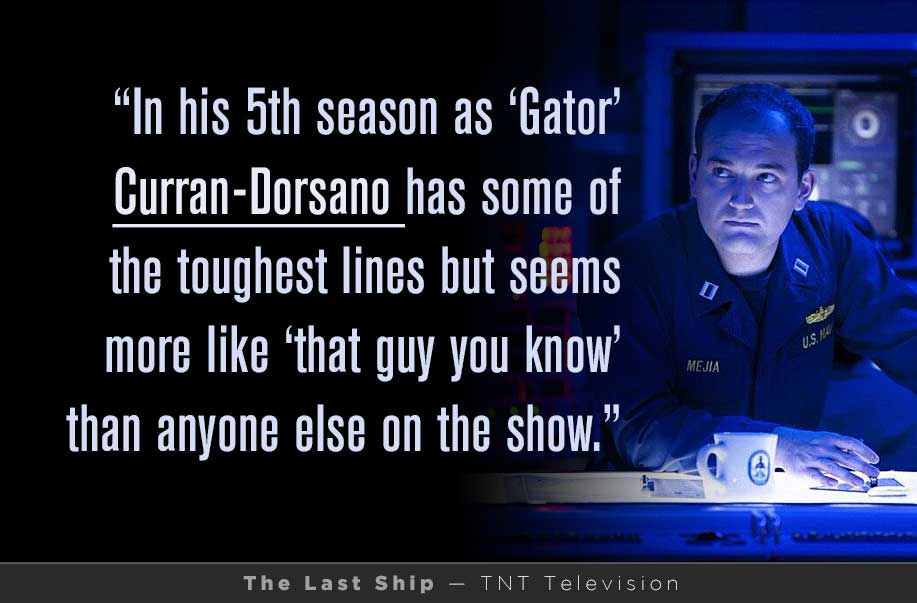 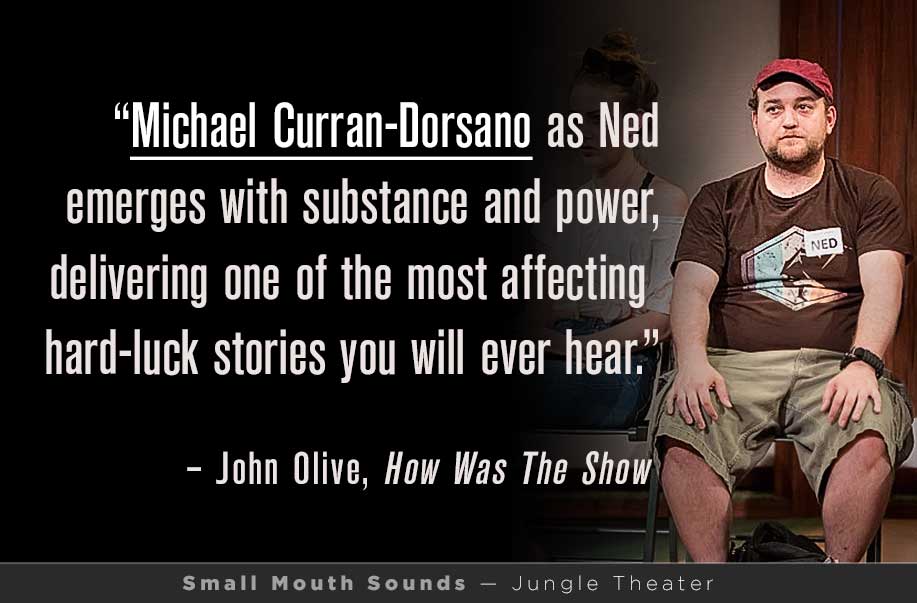 A Minnesota native, Michael has been acting professionally on stage, screen, and behind the microphone for a decade. He graduated from Juilliard in New York City, where he trained in contemporary and classical theatre for four years, and immersed himself in voice and speech, stage combat, movement, clowning and scene study.

During his time there he played roles such as Chris in All My Sons, Joe Bonaparte in Golden Boy, and Lysander in A Midsummer Night’s Dream, from which he was awarded the prestigious John Houseman Prize. After graduating, Michael went on to perform regionally in Brighton Beach Memoirs at Cincinnati Playhouse, and The Repertory Theater of St. Louis as the role of Stanley.

Soon after, he moved to Los Angeles where he played the role of Lt. Gator on TNT’s The Last Ship for five seasons. During his time there, he recorded over a dozen audiobooks for Harper Collins and Scholastic including the critically acclaimed Pax and Challenger Deep. Along with his acting work, Michael also managed an independent sound stage Cinema Collaboratorium,  based out of North Hollywood, where he produced and facilitated independent film, tv, and commercial productions. He then went on to perform back in his hometown of Minneapolis as Bob Cratchit in A Christmas Carol at the Guthrie Theater, Ned in Small Mouth Sounds and Calvin in Stinkers at the Jungle Theater.

In 2019, Michael relocated to Ireland, where he earned his MA in Writing at National University Ireland, Galway. Upon graduating, he was offered the opportunity to publish his debut collection of poetry A Silent Song of River Stones, and is currently developing an animated show Hybernia. Along the way, he has taught and coached privately, including workshops with The Loft Literary Center. A singer, dancer, writer and actor, Michael is a versatile performer and creator. Source

Whatever you’re working on, Michael can help you challenge yourself to achieve something emotional and difficult and wonderful.