Working on Your Voice 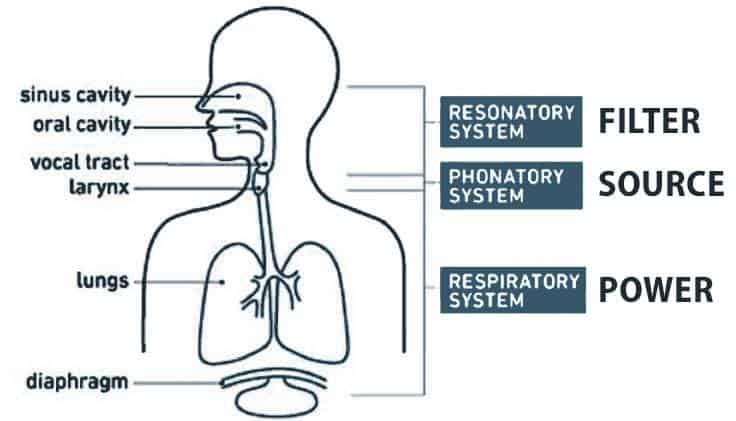 See also the dictionary of American regional English at https://uwdc.library.wisc.edu/collections/amerlangs/

One of the suggestions of Michael Curran-Dorsano the widely praised Julliard award-winning actor, is knowing something of the Roy Hart techniques related to “the unchained voice”, based on the “Human voice” teachings of his mentor Alfred Wolfsohn (more about him below). Read more about that below

Many of Hart’s long-standing pupils formed a theatre company called the Roy Hart Theatre. Roy Hart was a key developer of, among other things, what is now knows as “Extended vocal technique”.

Hart’s techniques have been incorporated into drama therapy and music therapy and influenced avant-garde theatre and experimental music.

His mentor Alfred Wolfsohn cured himself of PTSD using vocal techniques as a form of therapeutic expression, which he then began teaching.

🎯 Important note! Wolfsohns cure was based on vocalizing “extreme sounds” (Wolfsohns’ PTSD took the form of hallucinating the screams of dying soldiers—he was a German Jewish stretcher bearer in WWI)

“… And a man had a voice” is an audio tutorial from Roy Hart that is available in a number of places:

📌 Free on Spotify (with ads, unless you are a paid subscriber):
https://open.spotify.com/album/0HRvKptmMCaGrZNp0vAamZ

Alfred Wolfsohn presented his research work on the voice with vocal demonstrations by his students—no words/sounds only in the 1960 audio tutorial “The Human Voice” (roy-hart-theatre.com/shop/the-human-voice-by-alfred-wolfsohn).

In 1956 Wolfsohn’s experiments in extension of human vocal range were released in audio form on Vox Humana, available on Spotify:
https://open.spotify.com/album/1eCOwg0ofp5iS2dMnToq

PHIL TIMBERLAKE in Chicago and ETHIE FRIEND in Boulder, Colorado: