Conviction: One Step to Being More Real 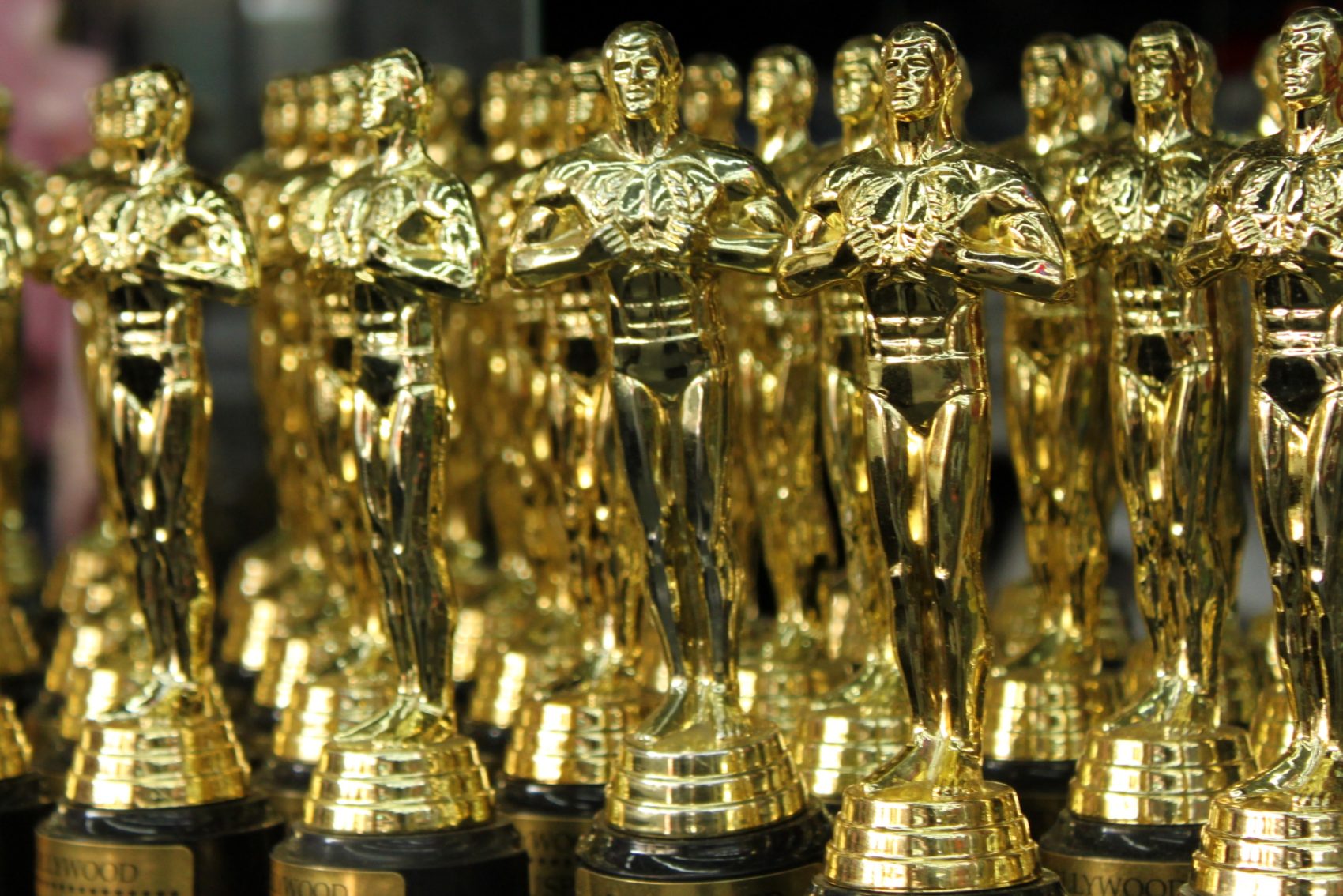 A small child falls into a dangerous river and will certainly drown. A hero jumps in and saves the child. Why?

Because to the hero, it’s a fact that a drowning child is a very, very bad thing. Not opinion. Not belief. Certainty, conviction, fact. And while jumping in they believe might be dangerous, conviction (child drowns unless I act) beats belief (might be risky). But what if you can’t swim? Or you saw someone jump in and drown once? The danger might be the stronger conviction for you, and someone else is the hero that day.

Certainty about facts is what actors call conviction. You can’t play a hero by sounding “good”. You have know the facts that motivate the hero and play those facts with complete conviction.  Famous acting anecdote:

An actor is cast as a villain. “I’ll be the most evil villain ever,” they say.
“Then the part will go to someone else,” says the producer.

You can’t act an emotion. Knowing the emotion can help you guide your acting, but you can’t play “villainous” anymore than “heroic”. Every villain is a real person seeking something. Seeking revenge for extreme injustice. Trying to survive a war.  Etc.

Conviction starts with the absolute certainty that some things are bad and must be avoided.

Real acting starts with preparation, a process. A great place to begin your process is by confronting convictions. Because reciting, lecturing, arguing or selling is not acting.

Acting is feeling and expressing conviction to one other person. And what does conviction sound like? Often it’s just … matter-of-fact. But exceptionally convincing. I recently worked with two ex-cops. They were both very compassionate people. They loved helping, and would help were they could, but were unconcerned about the ignorance of others. Almost everything they said had conviction, but neither of them were interested in convincing others. Yet when they spoke, people listened.

Imagine confronting a horribly wrong fanatic. Find your most extreme inner response. You don’t yell. You may simply dismiss them completely. Express mocking disdain. Be sarcastically judgmental. Treat them as barely real, not worthy of oxygen.

Be “not-nice” because they are horrible. Seek out your inner egotistical, smug, smarmy self-assured narcissist. You are RIGHT, they are WRONG. You are SMART, they are impossibly IDIOTIC. You may merely disdainfully say “I don’t think so. Is that a problem for you?”

In the above exercise, the actor takes it the extreme to avoid faking it. Until we experience what something really, really feels like, we will tend (without realizing it) to fake it. So push it!

Another approach: Believe most people are stupid. Believe you’re talking to one of the stupidist people ever. They just suggested doing something outrageously idiotic. Now roll your eyes and say, sarcastically, “Well, sure, if you want to do something stupid, that would be a greeaat idea.” Or say “Yes, that’s a horrible idea. Is that a problem for you?”

While this kind of strong acting can be challenging, what comes next can be just as demanding: Being nice about your complete conviction. Or friendly. Or calm, quirky, wise, tender, thoughtful, casual, affectionate, childlike, and so on. So there is no pat answer to “What does someone with complete conviction sound like?” It depends.

The solution a commercial presents is good because the alternative is really bad. The voice talent MUST care deeply—because of their complete conviction—that the listener NOT do horribly stupid things…like buy something from the competition.

Your acting process changes the actor—you—so that when you speak, you express the character’s convictions and meet the character’s objectives as set by the writer (coach/director/producer). You are the hero of the commercial—a “friendly fanatic” completely convinced that (1) there is a serious problem and (2) your product is the best solution.

You don’t sell the product—that’s just belief. You don’t lecture us about it—that’s just opinion. You express conviction. That the product avoids/solves a serious problem is just a fact for you.

Improving Non-Acting is a Waste of Time

“Trying to sound happy/relieved/smart/etc.” is NOT acting. In fact, “Trying to anything” is almost always NOT acting, and will never work. Instead, be judgmental. Start with ironclad conviction.

Having conviction means you ARE judgmental. You judge your commercial’s product to be the solution to an important problem. So if your conviction is not strong enough, start by behaving like a judgmental jerk. Don’t be afraid to seem unsociable.

If there is just one step to good acting for voice talent, it’s this: Demonstrate complete conviction.