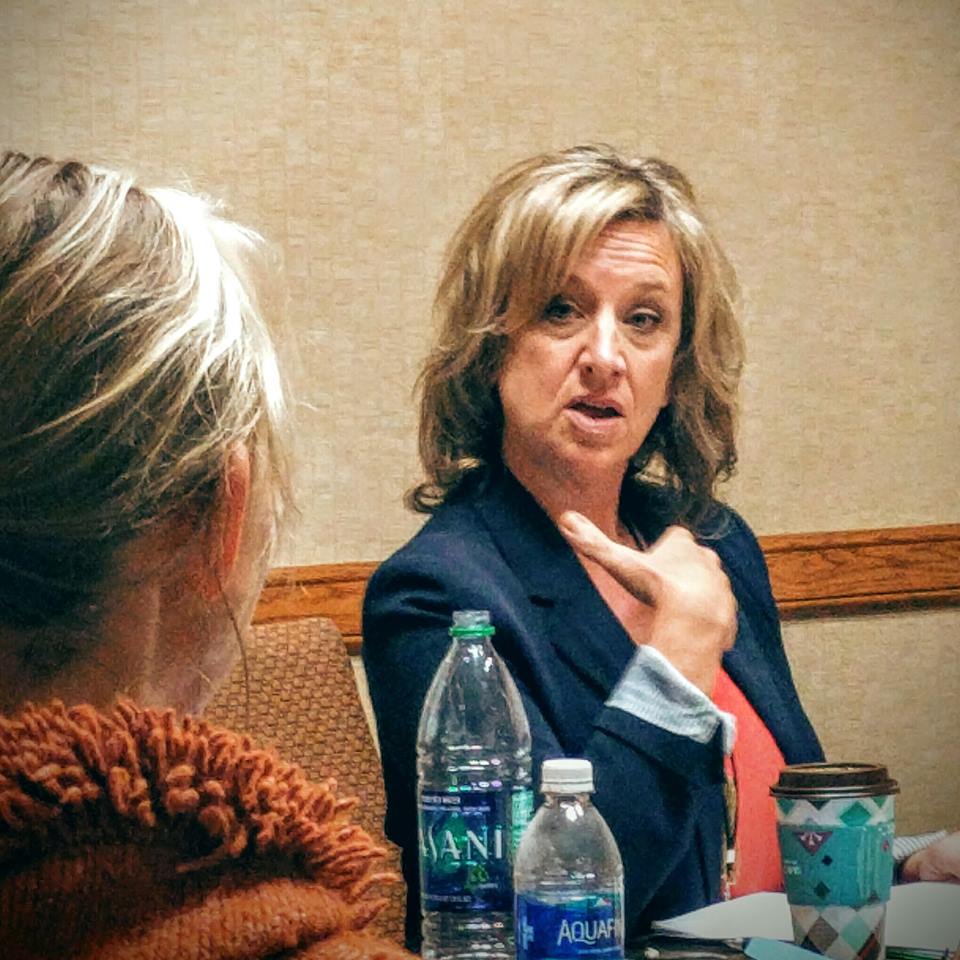 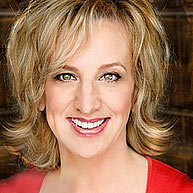 Michelle coaches at the Guthrie, Hennepin Theatre Trust, Concordia and elsewhere. She also works extensively in voiceover, stage, TV and film (including Fargo, My Best Friend’s Wedding, and Factotum)

She is a writer, director and casting assistant of feature films, and has worked in comedy improvisational theatre and comedy clubs from Chicago to Los Angeles.